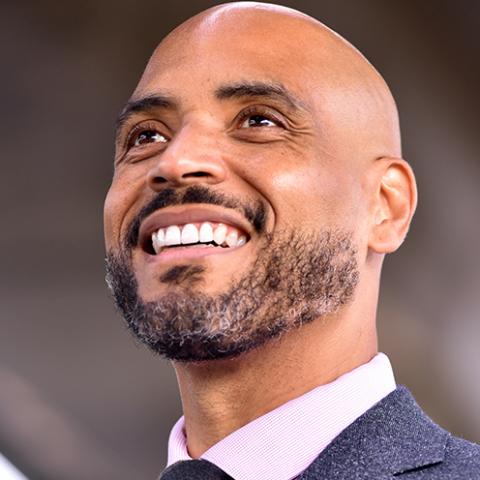 Michael J. Bobbitt has dedicated his professional career to arts leadership. He is a director, choreographer, and playwright. On February 1, 2021 he joined Mass Cultural Council as Executive Director, becoming the highest ranking cultural official in Massachusetts.

Since March 2019 he has served as the Artistic Director of the New Repertory Theatre in Watertown, MA; immediately prior he held the same position at the Adventure Theatre-MTC in Maryland for twelve years. While in Maryland Bobbitt led the organization to be a respected theatre/training company in the DC region, as well as a nationally influential professional Theatre for Young Audiences. He led a merger with Musical Theater Center, increased the organizational budget and audience, commissioned new works by noted playwrights, transferred two shows to Off-Broadway, built an academy, and earned dozens of Helen Hayes Award Nominations, garnering eight wins.