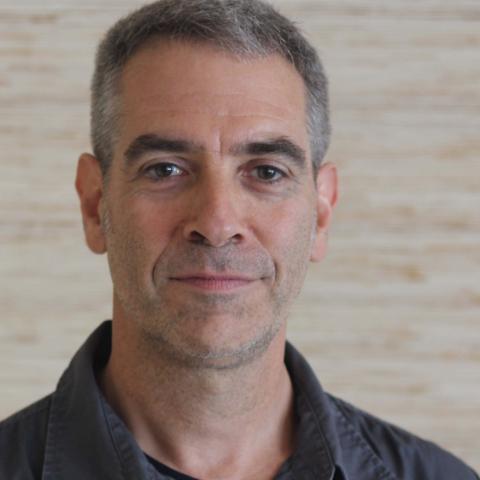 Marco Werman is host and Executive Editor of the WGBH-BBC-PRX daily co-production, “The World,” broadcast out of WGBH, Boston. He has worked in journalism since he was 16. A former Peace Corps volunteer, Werman got his start in radio in the late 1980s while freelancing in Burkina Faso, West Africa for the BBC World Service. In 1991, he helped start a community station in upstate New York where he was news director and created and hosted the two-hour morning drive show. He later reported from Rome, Italy. In 1995, Werman helped create the daily international news program “The World” where he has been since. In 1997, he began providing the daily punctuation mark for “The World” in the “Global Hit” segment in which musicians and musical trends around the globe are linked to the news. He is a two-time Emmy nominee, and Emmy winner for his 2006 story “Libya Out of the Shadow.”