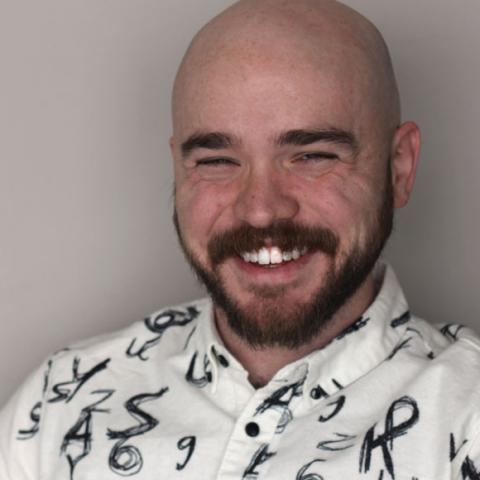 Jeffrey Filiault joined NEFA in February 2015 as Communications Coordinator and was promoted to Senior Communications Officer in September 2020. Prior to joining NEFA, Jeffrey worked as multimedia manager for the Boston Philharmonic Orchestra having started out in a marketing assistant role. Before that, they worked in sales for the Boston Symphony Orchestra. Jeffrey holds a B.A. from Emerson College where they studied Writing for Film and TV and Photography. Originally from Adams, MA (the traditional lands of the Pocumtuc and Mohican peoples), they currently reside in Dorchester, MA (the traditional lands of the Massachusett and Wampanoag peoples). 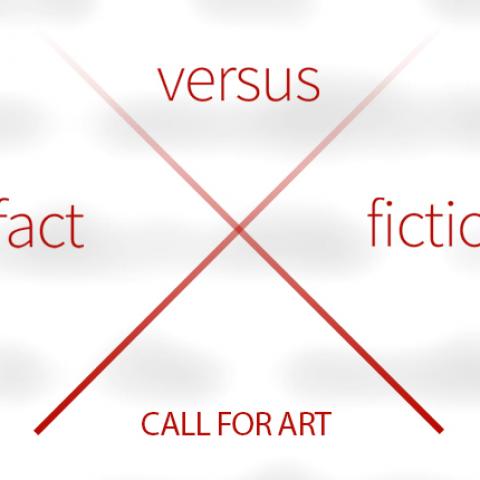