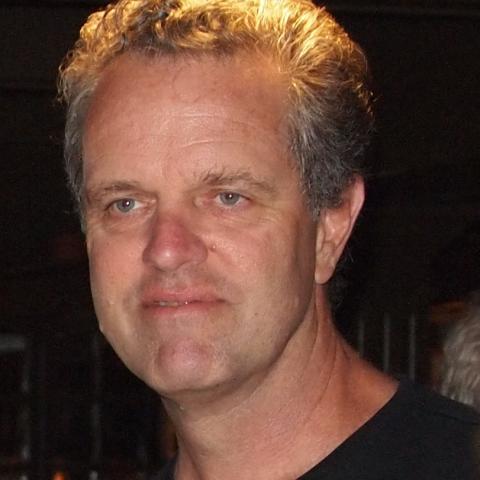 Geoff Hargadon’s "suit-and-tie" role is Senior Vice President of Investments at UBS Financial Services in Boston. He has been in the investment business since 1976; was Vice President at Merrill Lynch from 1995 to 1999 and was at Kidder, Peabody and Company from 1982 to 1995. Hargadon was named one of the top 50 financial advisors in Massachusetts by Barron’s in 2008. His "jeans-and-sneakers" life as a visual and graphic artist has brought him notoriety, particularly for Somerville Gates (2005) and the ongoing Cash for Your Warhol campaign (2009). His interests extend to music, photography, graphic design, and film and he has exhibited work both nationally and internationally. He serves as an advisor to NEFA’s Fund for the Arts program and sits on NEFA’s Investment Committee as well as the Advisory Committee of MIT’s List Visual Arts Center. A graduate of Harvard College, Hargadon and his wife live in Somerville, MA, and have two daughters.