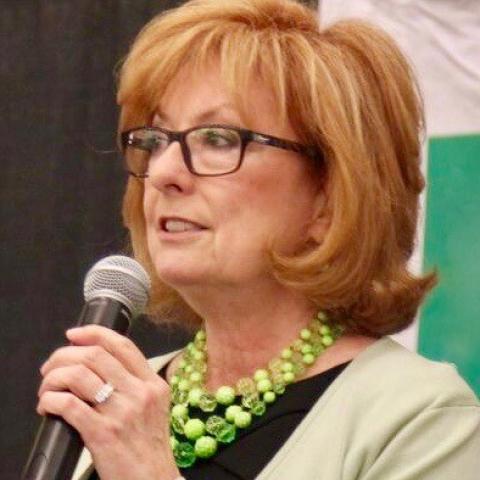 Felicia Knight is president of The Knight Canney Group, a strategic consultancy based in Portland, Maine, focusing on public, media, and government relations. Prior to founding her own firm, Knight served as Director of Communications for the National Endowment for the Arts (2003-2008), an independent agency of the federal government, which is the nation’s largest annual funder of the arts across all disciplines. Under Chairman Dana Gioia, Knight played a vital role in re-shaping and restoring the public image of the NEA. While there, Knight supervised national and international media strategies for multi-million-dollar programs that advanced the NEA mission of supporting artistic excellence, improving access to the arts for all Americans, and improving international understanding through cultural diplomacy. Prior to her time at the NEA, Knight served as Director of Communications for United States Senator Susan M. Collins of Maine. In that capacity, she led communications efforts for the Senator’s personal office as well as the Permanent Subcommittee on Investigations, the Committee on Government Affairs and Homeland Security, and the Special Committee on Aging. Before that, Felicia Knight enjoyed a 20-year career as an award-winning broadcast journalist, specializing in politics and carving out a personal niche for arts coverage as well. She has served on the Maine Arts Commission (2008-2013) and is the immediate past president of the board of directors for Portland Ovations, a venerated presenting organization now in its 88th year.