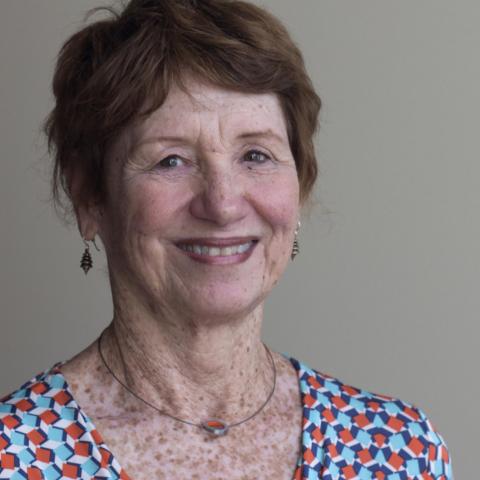 She/Her/Hers
Board of Directors
Burlington, VT

Barbara E. Murphy served as president of the Community College of Vermont and its sister, Johnson State College, for 20 years. While at Johnson State, she presided over expansions of both science and arts programs. The Visual Arts Center grew to include the digital arts, an artist-in-residence program, and studio space for students. The Performing Arts added a major in Musical Theater early in her time at JSC. Murphy was presented the Eleanor M. McMahon Award for Lifetime Achievement from the New England Board of Higher Education in 2016. A published poet, her work has appeared in several literary journals including, Green Mountains Review, New England Review and Michigan Quarterly Review. She is a Pushcart Prize nominee and recipient of a Vermont Council on the Arts fellowship. Her collection of poems, Almost Too Much, was published by Cervena Barva Press in 2015. She holds an undergraduate degree from The Catholic University of America, an M.S. degree in Community Development from Southern Illinois University and an M.F.A. in writing from Warren Wilson M.F.A. Program for Writers.