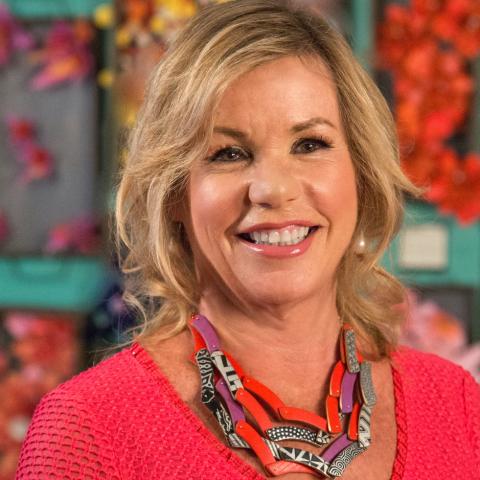 Anita Walker has served as Executive Director of the Massachusetts Cultural Council (MCC) since April, 2007. Walker is the Commonwealth’s highest ranking cultural official, overseeing a range of grant programs, services, and advocacy for the arts, humanities, and sciences in communities across Massachusetts. Walker has raised the visibility of the nonprofit creative sector as a driving force for growth and prosperity in Massachusetts. She led advocacy for the Mass. Cultural Facilities Fund, which has invested $91.9 million in arts and cultural building projects statewide over eight years. CFF grants are leveraging more than $1.9 billion in spending on cultural building projects, providing more than 21,000 jobs, restoring many important historic structures, and attracting more than 28 million cultural tourists to Massachusetts annually. Walker also launched MCC’s Cultural Districts Initiative to help cities and towns attract new visitors and commerce through new arts and cultural activity. And she led the creation of a new Cultural Investment Portfolio for more than 400 outstanding nonprofit arts, humanities, and science organizations that simplified the state’s support system for the nonprofit cultural sector. Coupled with DataArts, it is helping organizations better understand their finances and become better advocates for their work and the sector as a whole. Under Walker’s leadership, MCC also has put new emphasis on defining and building a new field of practice called Creative Youth Development. As part of that effort MCC launched SerHacer, a program to support intensive, aspirational, ensemble music making as a vehicle for education and social change. Walker also led development of MCC’s UP Initiative to support organizations that recognize the power of inclusive design to grow audiences and enhance cultural experiences for all, and embrace inclusivity as core to their mission. The intent is to generate transformational experiences for participants that will not only build capacity but fuel insight and action. Before coming to Massachusetts, Walker was director of the Iowa Department of Cultural Affairs for seven years, serving as executive director of the Iowa Arts Council, administrator of the State Historical Society, and the state historic preservation officer. Walker is a native of California and a graduate of The University of Arizona. She lives in Beverly.